“We know that in September, we will wander through the warm winds of summer’s wreckage. We will welcome summer’s ghost.”
― Heny Rollins

September was a productive but exhausting month for Small Dog Headquarters and the news is enough to make anyone’s head spin. Here is a short list of the things that kept me sane, healthy, and laughing uproariously this month. 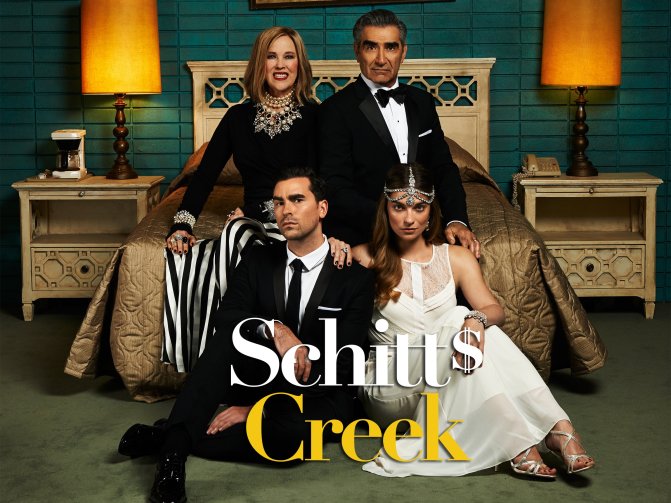 This month, in pop culture that C. is late to! Schitt’s’Creek had been on my list to catch up on for a long time and now I’m kicking myself for how long it took me to get around to it. This is a laugh-out-loud gem of a show! The premise is that a wealthy family loses everything and has to start over in the last asset they own, the eponymous rural Canadian town. Hijinks ensue.  Every single character is perfectly formed and standalone, and the inside jokes and interrelationships layer wonderfully throughout its so-far five seasons. There is apparently going to be a final, sixth season and I hope it wins every comedy award possible. Wacky, earnest, and fundamentally kind while still being extremely funny, it walks a very precise line for entertainment that’s hard to accomplish but very satisfying when pulled off.

The Song of Achilles, by Madeline Miller

I devoured this retelling of the Trojan War myth in about two sittings and I cannot recommend it enough. The prose is wonderful. Madeline Miller crafts the world of ancient and mythological Greece in such a way that the Homeric legends are presented as present reality to the characters–gods and heroes fully included. It’s not over-glamorized in the way of TV or cinema when they try to depict the “swords and sandals” dramas; the ancient parts feel authentic and gritty. And yet, you aren’t at all surprised when a meddlesome goddess shows up to twist the mortals about, or one of Zeus’ many offspring are referenced. Told from the point of view of Patroclus, a romance grows, set against the backdrop of the west’s most famous war. I’m still to get my hands on Circe, the latest novel by the same author, but I’m more eager than ever to do so.

Once again, I have to sing the praises of the very kind gentleman who drops of a box of fruit and veg to my door once a week. When I skipped the service the week before and of our move, I noticed an immediate change in my cooking and snacking habits–for much the worse. Now that it’s back up and running, I’m back to cooking and eating more fresh fruit and veg again and feeling tons better overall. Many urban environments have a lot of these services to choose from, but mine is Able & Cole.

In Bermondsey there is a small theatre set behind a cafe and drinks bar off a historic square. It’s got about thirty red leather seats and the general closeness of the space makes it feel more like an over the top home theatre. It’s fantastic! Apparently it’s one of three similar theatres within bars or events spaces, and I cannot tell you how delighted I am to have such a joint in walking distance. We tried for the first time on a date night, but I’m already booking future tickets because not only does the theatre show new releases, it also is a venue for National Theatre broadcasts which show live or filmed viewings of West End productions. It’s a great way to see a show you may not have been able to catch in person. 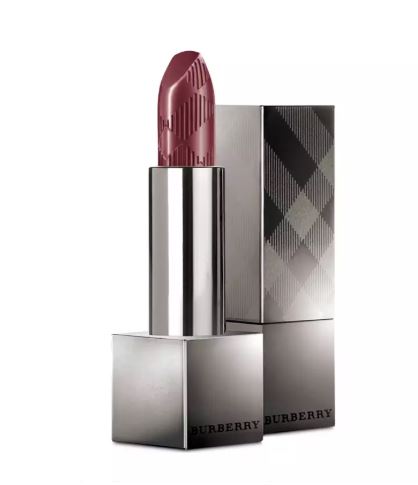 An old favorite, but let me endorse the Burberry Lip Velvet in bullet and liquid lipstick form. I’ve started wearing the deep, deep burgundy color Oxblood in both formulas in celebration of the arrival of fall, and it’s the perfect option for anyone looking to feel just a bit witchy as the season changes!

One thought on “Five Things I Loved in September”