“Rest is not idleness, and to lie sometimes on the grass under trees on a summer’s day, listening to the murmur of the water, or watching the clouds float across the sky, is by no means a waste of time.”
― John Lubbock, The Use Of Life

What a week, ducklings. Work shenanigans, news shenanigans, and life shenanigans, all colliding into a potpourri of nutty. That is a dreadful mixing of metaphors, but true nonetheless.

As part of my goal to do better at using my holidays, I took Friday off in advance of the Bank Holiday weekend and indulged in some market wandering and long walks in the neighborhood. The weather has turned a bit cooler and more moody, a sure sign that fall is on the way! I’m ready for the jumpers and boots and hot drinks. However I ended up still having to do a bit of work and emails…c’est la vie.

We had plans to try and squeeze in a short trip to Bath or somewhere else this weekend, but between our ceiling leaking and a few other unexpected adventures, we’re behind on…everything that requires even a modicum of planning. We’ll be playing the weekend by ear and see what we can salvage. Let me know what you’re up to in the comments! 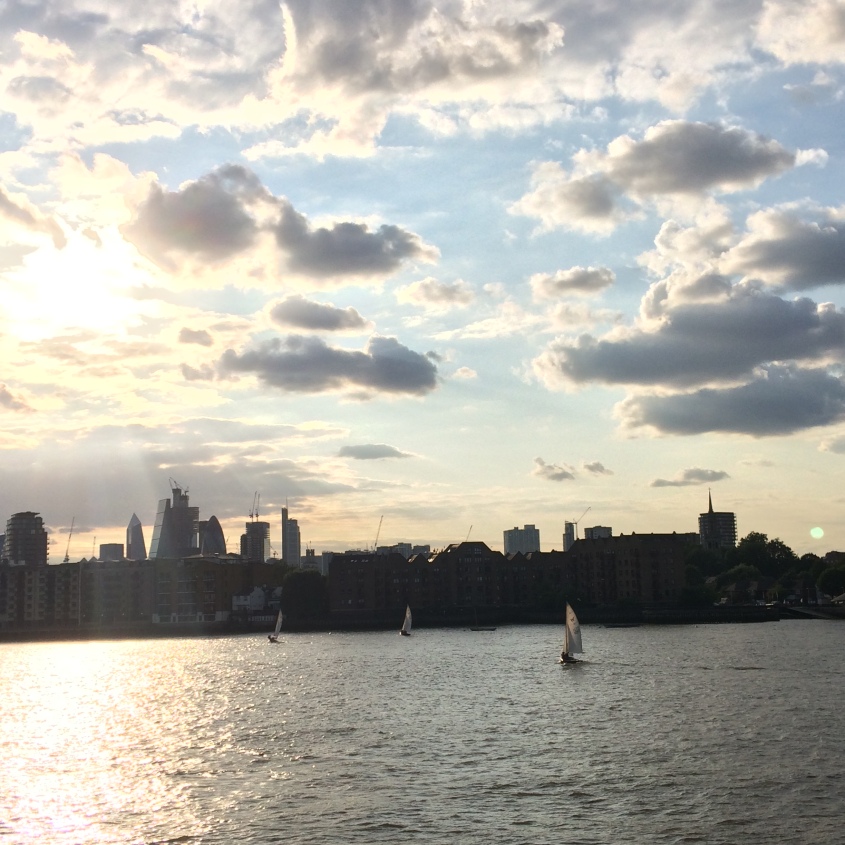 There is not nearly enough coverage of this story. This is slow moving “cleansing.”

Truly, how do we know what we’re supposed to slather all over our bodies or eschew eating forever, anymore?!

Thank god, a beautiful Yo-Yo Ma Tiny Desk Concert is exactly what I needed this weekend.

More than you ever wanted to know about pockets and sexism!

What to do when your #MeToo heroes let you down.

Choose your own Brexit adventure. This made me want to scream into a pillow somewhere.

Alright, let’s do Trump news. Monday and Tuesday were spent dealing with the weekend revelations in the New York Times that Mr. McGann (White House lawyer) had been interviewed by Mr. Mueller’s team and what the implications of that may be. Then on Tuesday…you couldn’t script this better if you tried. I can’t tell if that makes it highly suspect or not. This news broke almost simultaneously to news breaking that the jury returned verdicts in eight out of eighteen counts in this case (this guy has another trial coming up later this year). We live in a reality show now. Russia turns out to be less than entirely friendly, who knew? The president is handling all of this with his customary truth telling and good humor. Also, a second sitting member of was indicted for crimes in a week. I can’t imagine what else is going to drop by the end of the week, but the following is now fact:

On Wednesday, the President continued to shoot off at the mouth. Honestly, though, I feel like this underpins my theory that as a run-of-the-mill presumed-committer of white collar crimes, he is used to getting away with a shocking degree of shady or criminal behavior and literally doesn’t know how to deal with scrutiny when it turns on him. Speaking of I am going to repeat this until I’m blue in the face: there is so much money in the world and an alarming portion of it is being criminally managed as an open secret. ProPublica also wrote a good piece on this topic.

Friday: a tale in three Time covers. Meanwhile the President and his Attorney General traded quips like perfectly normal public servants and a second person in as many days was granted immunity in the Mueller investigation, this one is the Trump Organization’s CFO. Woof. This is a man who potentially knows a lot about what money has gone where over the years, it’s big. I really recommend a listen of this Vox podcast if you haven’t heard it already. There are now state, federal, and organizational investigations into the Trump Organization, the RNC (of which Mr. Cohen was an official, recall), and several individual persons in the Trump orbit. It is entirely possible that none of them will lead to any evidence of wrong doing of the President, either in his current office or in his life as a private citizen/media personality…but the longer it goes on, the less as less statistically likely this is to be the case. And as Crooked Media put it, the overlaps are becoming such that he can’t fire or pardon his way out of this web anymore.