“While money can’t buy happiness, it certainly lets you choose your own form of misery.”
― Groucho Marx

This week the president took on the NFL. In the words of the philosopher, Pretty Woman, “Big mistake. Huge.” The Health and Human Services Secretary stepped down ostensibly because he made the administration look bad with indiscreet displays of wealth and poor judgement in using resources. Which frankly doesn’t bode well for the rest of his cabinet. Which in turn frankly doesn’t bode well for the rest of the citizenry, given how understaffed our government is. There’s just too much news to recap here, so I’ll leave it to the links.

This weekend we continue our deep clean for the seasonal change, we’ll do some brunch, and I’m working on a fun freelance project. I’m also working on some blog posts so I can stop being such a ridiculous writing bum. In the meantime, here’s another teaser Santorini post, and enjoy your links. Let me know of anything worth sharing in the comments! 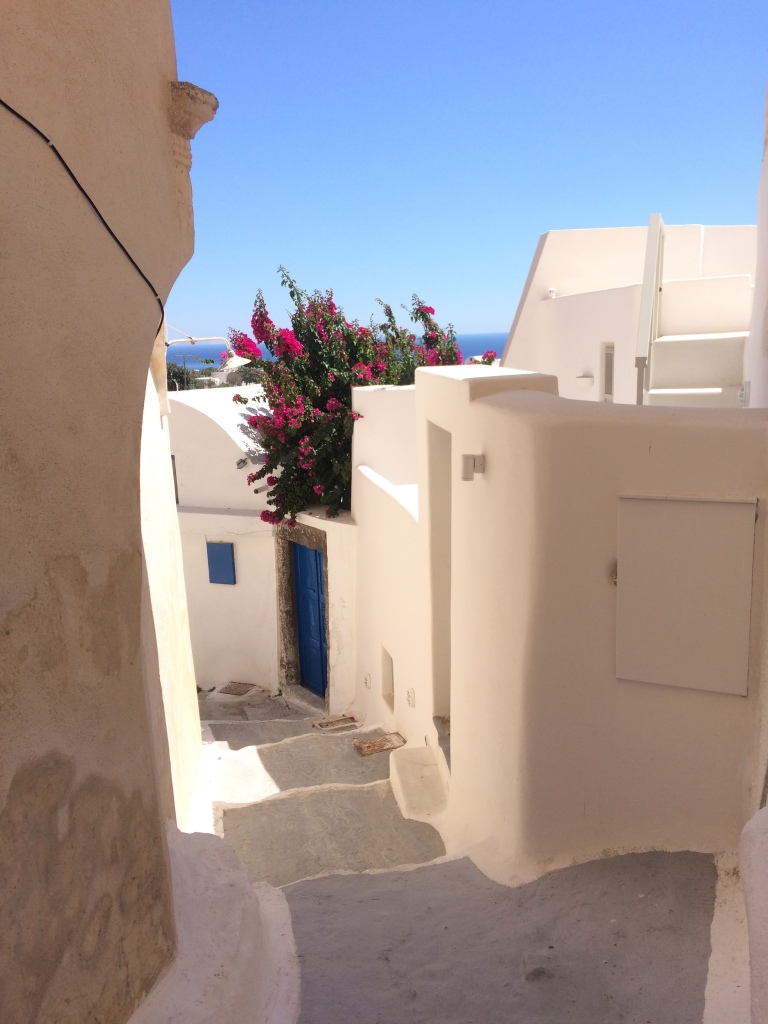 How to help Mexico and Puerto Rico.

The dangers of American tribalism.

Honest to goodness lion in winter. Disagree with him (and I do, often) he is an elder statesman who will be missed when he retires or passes, and I am sorry to hear his health prognosis is poor.

Disgusted this happened, thrilled at the response. I will never not be proud to be an Air Force brat.

I don’t even have children, but I think a lot about emotional labor, both at home and in the workforce Jeff is a great feminist husband and we have a pretty gender equitable household, chores-wise, but it would be a lie to say that I haven’t had the exact same emotional experience over the box of gift wrap as this author!

Miss Piggy is “over the frog.”

Hugh Hefner passed away this week and the think pieces flowed. Here’s my favorite.

This conversation on PBS NewsHour about how the overall news, with particular focus on how Republican party is/may (depending on your POV) becoming victims of their own PR and the president’s ability to steer the media, is both interesting and insightful.

Album of the week: Visions of a Life, by Wolf Alice