“When the New York Times scratches its head, get ready for total baldness as you tear out your hair.”
― Christopher Hitchens

What a week. Mueller and Manafort are playing cat and mouse, his former lawyer has plead guilty to negotiating with Kremlin officials the president is arguing with his own government over the reality of…science? Russian aggression in Ukraine has escalated, the US is lobbing tear gas at migrants at its southern border, Deutche Bank has been raided in relation to longstanding shady money (persons in our government may have the slightest personal interest in this…) and the war in Yemen is reaching new lows of atrocity. I for one am ready for the season of good tidings and comfort, universe. We need ’em.

Here are your links, tell me what you’re getting up to this weekend in the comments. I had an unexpected sick day this week where something nasty knocked me down for a bit so I’m probably going to be taking it slow this weekend. The holiday party season has kicked off and we need to pace ourselves! 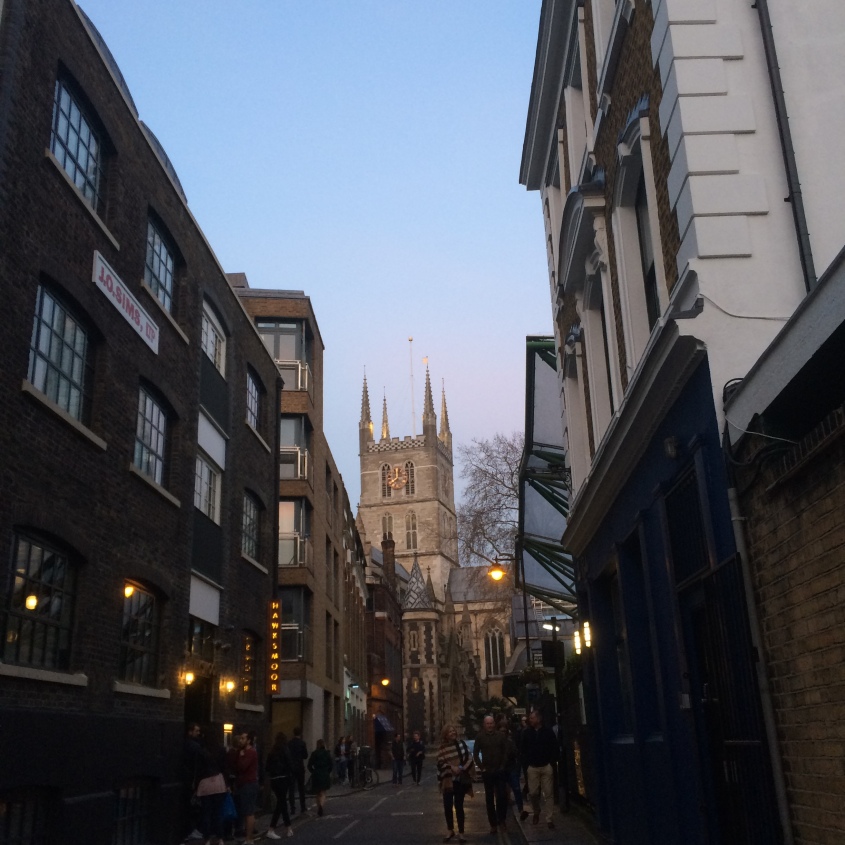 NPR does the good work of fact checking: asylum seekers are not illegal and migrants are not invading forces. My two cents: it is possible to want sensible and strong border enforcement and think that teargassing people is morally indefensible. You want better immigration? Spend some of the money you applied to sending troops to the border unnecessarily over Thanksgiving to pay for the judges and clerks to help process asylum applications in the system that already exists to process these requests.

The misogyny is just a fun side bonus…

Abortions in the U.S. are down, and for reasons we should all cheer: fewer unplanned pregnancies. Still work to be done in certain demographics and communities, however, and we should not allow policy makers to prevent that work from being done.

I love the Northern Renaissance masters and the intricacy of their work, so a piece on the hidden history and cover ups in Bruegel’s work was like catnip to me.

I cannot stop thinking about this piece in The Atlantic about how “young people” are having less sex and why. It snakes through the impacts of porn, the epidemic of loneliness, and the mess of modern life…but also touches on how rates of abuse may be shrinking leading in turn to less self-destructive behaviors, and how people of all genders may be feeling less pressure to have sex too soon, or in unsafe circumstances, or be overall less informed. As with all things interesting, the reality skates past a lot of preconceived notions of morality or normality and instead leaves you a lot to think about with no immediately obvious conclusions.

Touch down on Mars!

Girl Gang Good News Minute: my girl’s book just got a delight of a review!

The Guardian’s scoop about Mr. Manafort and the accusations of a broken plea deal is….big.

Also from The Atlantic, their cover story about the private corruptions and long term influence of Mr. Manafort’s work, regardless of the outcome of the Mueller investigation, is a long read but a sobering one. “And while Manafort is alleged to have laundered cash for his own benefit, his long history of laundering reputations is what truly sets him apart. He helped persuade the American political elite to look past the atrocities and heists of kleptocrats and goons. He took figures who should have never been permitted influence in Washington and softened their image just enough to guide them past the moral barriers to entry. He weakened the capital’s ethical immune system.”

This whole report is sad and unnerving. We humans are so comfortable in the myth of our own superiority and infallibility that I don’t think most people have a grasp of how cosmically minute our patch of rock is and what fragile a thing is life as we know. There is an oddly philosophical line out of the mouth in of a scientist in this piece that has stayed with me, “‘We notice the losses,” says David Wagner, an entomologist at the University of Connecticut. “It’s the diminishment that we don’t see.’”

This Ask Polly column at The Cut had me tearing up at my home desk.

“They simply couldn’t handle him.” This is the best, weird story I’ve read all week.

This guy is scum, but so is the system that enabled him. Power and privilege unleashed and unchecked is awful for all of us.

British journalist, podcaster, literary woman and all around babe Pandora Sykes does a better job of explaining her love of vintage than I could… and I’ve been trying for literal years! She also leaves us this uplifting thought for the weekend:

We are living in the age of culpability. There are a lot of negatives to social media and the Internet age; but the exposure of bigots, megalomaniacs and bullies isn’t one of them https://t.co/BhOSe66QQQ