“Unshined shoes are the end of civilization.”
– Diana Vreeland

It’s that time again, time for some radical accountability in exchange for my beloved cabinet purchase of earlier this year.

It was a good money month. We negotiated with our landlord for reduced rent whilst we deal with the gaping hole in our ceiling, but even before that we met our goal of keeping several hundred additional pounds in the bank for savings and debt payments. We’ve cut way back on discretionary spending on food, and I’ve been mindful about packing and taking lunches to work most days. When I don’t, I’ve switched up my habits and have been spending my cash budget on healthy options at a grocery store rather than a more expensive option. Small habit changes, bit results in our monthly cashflow!

My sanctioned purchases this month were replacement underwear and athletic shoes–acceptable and necessary given that I’d literally worn their predecessors to shreds. Unsexy but true.

I did have a naughty moment and pick up a blazer this month, kittens, but I don’t feel bad about it. A navy blazer was on my shopping list for 2019, and I found a beautiful vintage Aquascutum wool one in a vintage pop up for £45 which is a bargain (literally a tenth of the price I would end up paying for a current season jacket). I also had to replace another pair of work heels this month as I lost another set to the cobblestones of London and the heels were more torn up than a cobbler could deal with. I am not beating myself up about this too much either, as being well-shod is a requirement in this city. Finally I had a gift card that allowed me to pick up a pair of trousers which might be bending the letter of the law, but does not break it. Ha!

And other than that, nada! I had to replace some beauty and hygiene items but I did that with drugstore equivalents and have discovered some major gems. My next empties blog post is going to be a doozy as I’m blazing my way through products lately and slowly finding a few cheaper alternatives to more expensive items, and in some cases verifying that some things really are worth the money. Alas, however, that I cannot replace a few major makeup items until I’ve also used up their like-for-like equivalents already in my stash.

Tell me of your own small victories this past month in the comments, kittens! 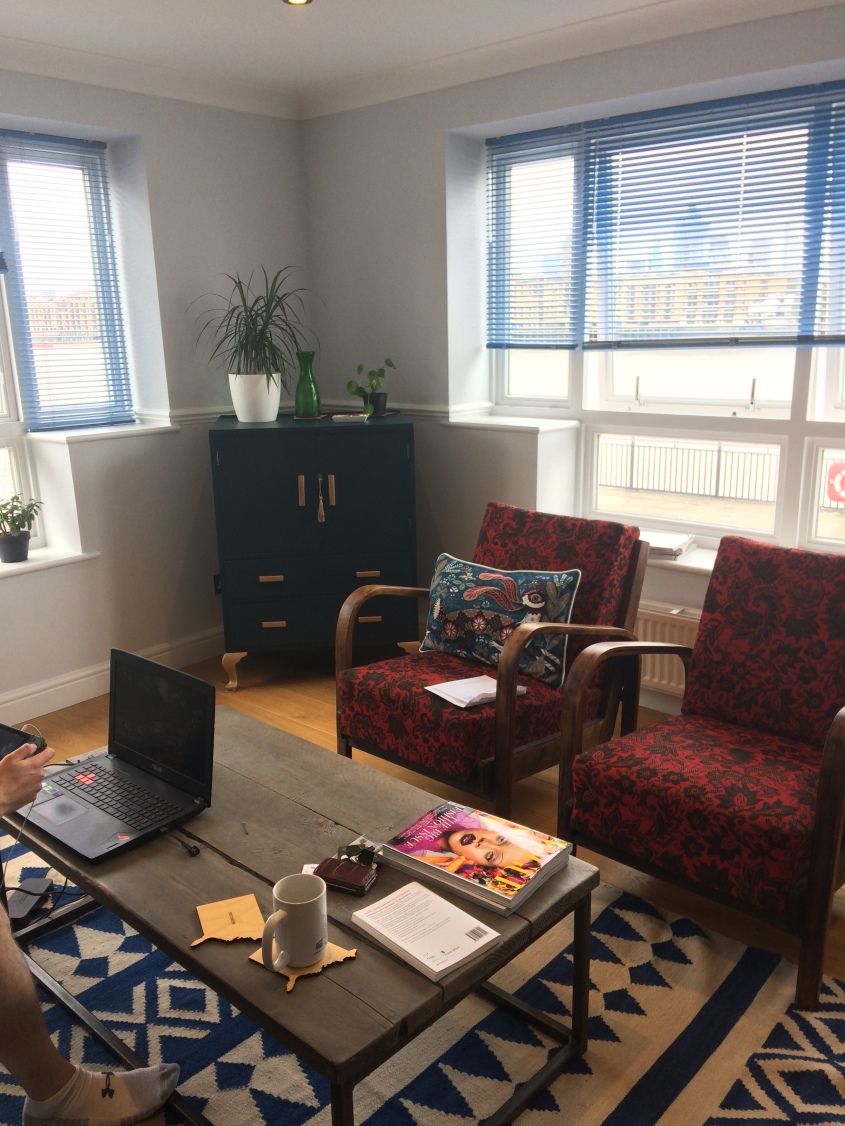