“A wise man will make more opportunities than he finds.”
― Francis Bacon

Another massive week at work, a bunch of freelance pitches sent off, another couple of potential media opportunities on the horizon I want to explore…capped off with a somewhat lazy weekend. Jeff is getting over a bad cold he’s been dealing with for two weeks and I’m battling not to catch it from him. Consequently, not nearly enough housework gets done.

In the meantime, more SDS writing is heading your way soon, just working out some new editorial calendars and topics, aren’t you lucky! Here are your links, tell me what you got up to this week. 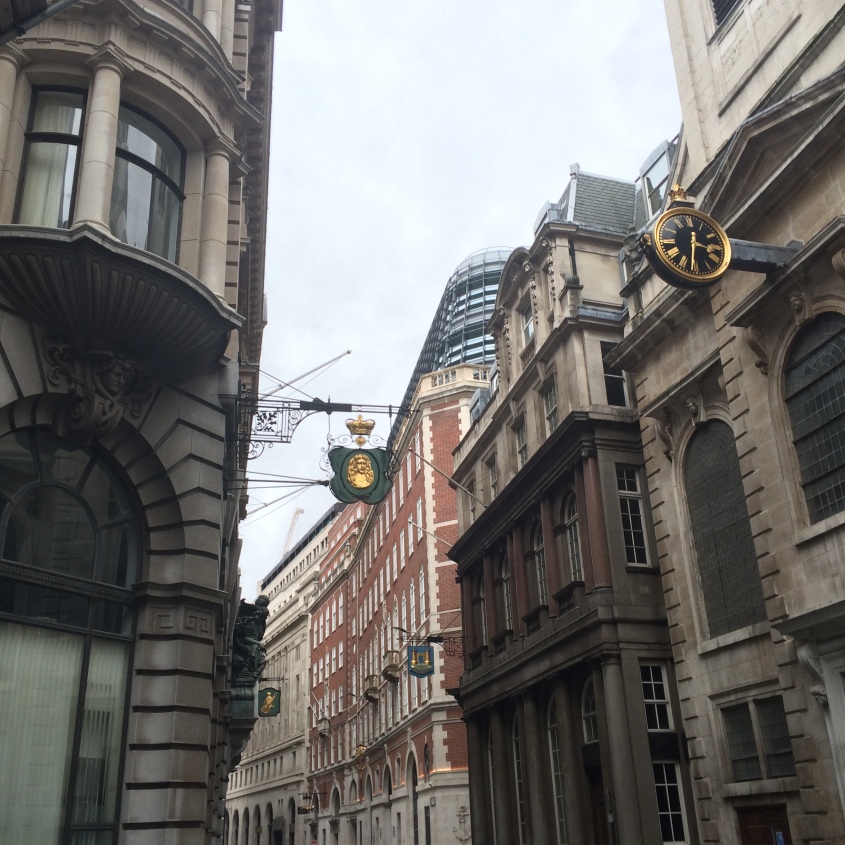 Not enough counseling in the world, I fear.

When I marvel that medieval or ancient things are rediscovered after being lost…I sometimes have to remember the alternative. (h/t Xarissa)

Almost too darn pretty to be real.

Who really drives the luxury market?

Take that, stereotypes. I do morbidly like the idea, though, that more wars may have been fought because non-reigning royal spouses needed something to do, bless them.

I have learned this week that there is an entire subsection of architecture built around rage and revenge. How on earth did I not know this?! This is, if you’ll forgive the pun, right up my alley!

You know what they say about big hair…

As an owner of a RBF, this appealed.

Pal and Friend of the Blog Andrea from This New View suddenly moved to China a couple of months ago. Luckily for all and sundry, she’s writing about it!