“Don’t believe anything you read on the net. Except this. Well, including this, I suppose.”
― Douglas Adams

Yes, yes, you correctly surmise that the links are late. Because my first week back from holiday was so badly managed that I spent Saturday comatose or lying on the bathroom floor due to nausea (or worse). Migraines are no joke, kittens, practice self care better than your negligent Aunt C.

Hilariously one of my non-resolutions was to get back into proper blogging but this far I’m making a hash of it. Bear with me while work evens out and I’ll rise to the surface again in no time. Here are your links, share more good things you’ve found this year so far in the comments! 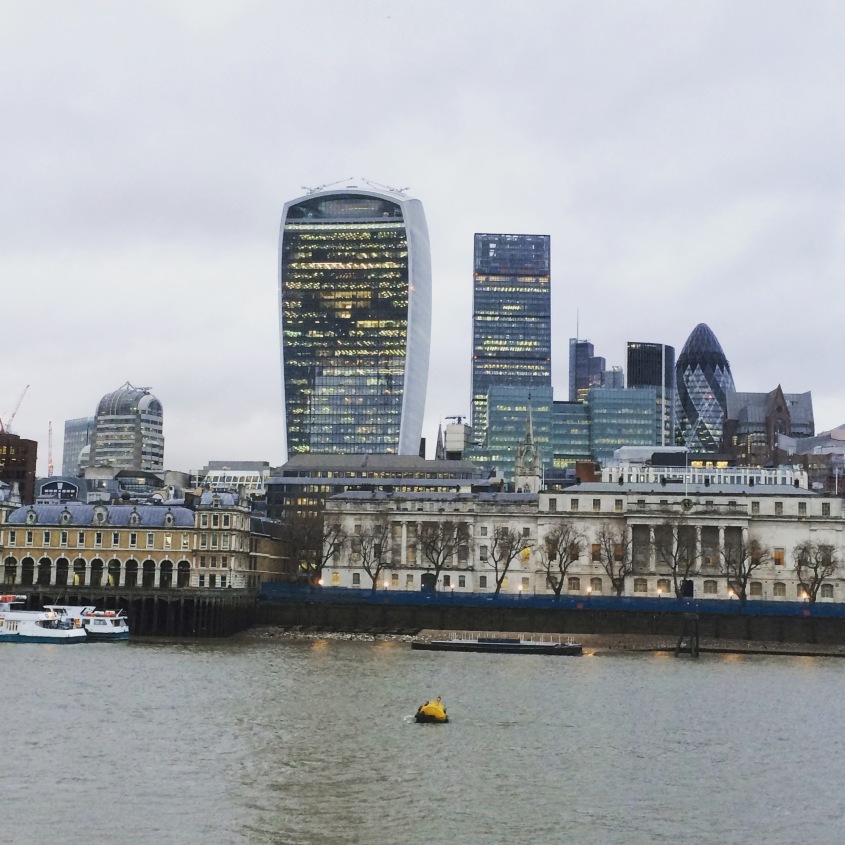 How are those New Year Resolutions coming along?

Why thank you, don’t mind if I do!

I spent several mesmerizing minutes watching these short vids from Chanel showing some of the beautiful work the members of the atelier do in creating the haute couture designs.

This week in Mormon news, armed takeovers of government buildings! Organise 100% peaceful and non-disruptive events promoting women’s ordination and, you’ll be excommunicated, wholly cut off from salvation according to the faithful. But seize a government facility, notable supporters armed and claiming inspiration based on the church’s teachings and/or scripture, and you’ll be “strongly condemn[ed]” on the official news site, by golly. I’m withholding further snark until this pans out more, but at the moment I find it irritating, depressing, and frightening.

[Added later] Far more relevant thoughts than my own on the Bundy case regarding the difference race and religion make to this scenario in this country.

[Added yet later] Well fine, I think I’m just going to keep posting links on this all week. Twitter responds with it’s usual mix of poetic and profane. A few days in and I’m still irritated, but I’m also increasingly baffled.

[Later still…] Seriously. Send snacks? Using a mail system run by…the government you are protesting? Back to your regularly scheduled links, kittens, this is past cray cray.

Xarissa alerted me to the fact that this exists and now I’m counting down the days.

Fantastic interview and the idea of tenacity at work is something I’ve been meditating on lately.

Haute couture meets the hijab and the results are pretty fab. They are also an interesting commentary on the strange ways cultures and wealth intersect the the globalized age.

And finally, something pretty to try, to cleanse yourself of reading the internet too much this week.

3 thoughts on “Weekend Links (on Monday)”

Me, watching WandaVision...
London fog.
Outside.
Honestly the links this week are great. We have the real wild fashion impact of BRIDGERTON, media matters worth understanding better, Roman Farrow doing the work of journalism right (on brand), a fascinating and relevant discussion on the actual role of actual conservatism that I think all my fellow comrades should listen to, and some amazing and important Black history you may never known before (I certainly didn’t know that an American VP had an enslaved common law wife and mixed Second family in the 19th century.)
Hey, babe.
It’s still so surreal wandering through some of my favourite haunts that are just...empty.
It’s possible to hold more than one thought in your head at the same time. Congresswoman Greene’s views are dangerous and repugnant, AND the singular pile on she’s getting is kinda gross. Lemme explain.
The weekend links have landed.
This is a French onion soup devotee post. I guess we’re doing this every weekend now.
Went outside, bought boujee oils and seasonings to help another week of lockdown cooking keep us from monotony and madness.
Imagine anyone ever thinking they could roast her!
Keeping the good news train rolling... @tldaaollf ‘bout to strike again!