“Caring for myself is not self-indulgence, it is self-preservation, and that is an act of political warfare.”
― Audre Lorde

This is a bit of a free flow post, ducklings, but it was a topic I kept ruminating on over the weekend and wanted to organize my thoughts around. Last week I was wondering if social media makes me/us unhappy, this week I got annoyed at society for ruining something I think is a small but active force for good in the world. I’m a big believer in the idea of self-care (no matter how ubiquitous a term it’s become lately); I was glad when the language around it became mainstream, and I’m bummed now to see it start to be co-opted.

Self care could be loosely defined as any personal act or decision that is deliberately made to ensure one’s mental or physical health maintained, and one’s emotional state is kept balanced and harmonious. It’s a deeply personal thing because everyone has a different set of preferences and actions that make them feel a bit healthier and safer. 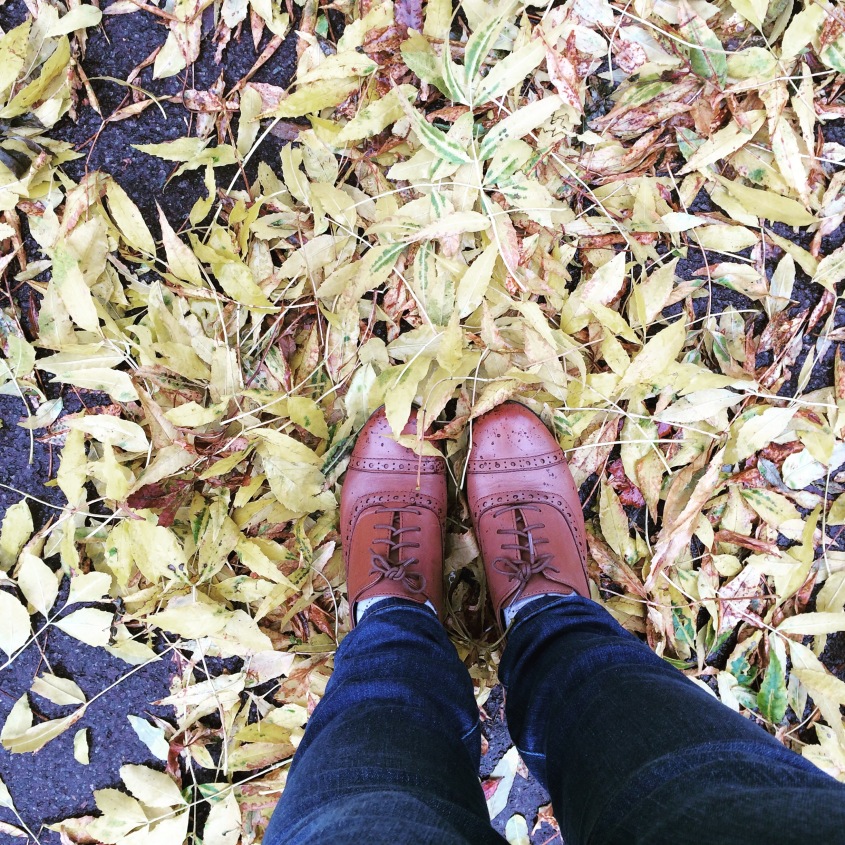 I am firmly supportive of self-soothing and I’m not going to be too judgey about what that looks like to other people, as long as no harm is being done. One person’s “me time” may be yoga, someone else’s might be violent video games, and someone else will find underwater basket weaving to be their personal happy place. Knock yourselves out. I personally like to ensure I have regular night time baths (which help me sleep better), I try and limit my interactions with some people/situations which cause me to get anxiety attacks, and I make an effort to carve out some “down time” during the weekends since I often work long hours during the work week. A hot bath, a trashy novel, quiet time by myself, date nights or weekend brunches with my husband…all these things keep my emotional batteries charged.

But like many other people, I’ve noticed how the language of self-care has gone from being almost a radical notion for people and mostly women (often primed and socialized since childhood to be nurturers, givers, and carers of other people) to insist on making their own wellbeing a priority…to a marketing term. This irks me. The amount of emails, newsletters, and targeted ads I’ve seen proclaiming that I, the buyer, “deserve this,” or should “treat myself,” or have “earned this [insert completely unnecessary and expensive item here]” are getting out of control.

Retail therapy is a real thing for many people and I don’t enjoy looking back on the past decade realizing how much money I’ve spent when stressed or unhappy. I’m a very happy and pretty healthy makeup and beauty lover now, but the truth is I first got into it and accumulated most of my beauty arsenal in a period of my life that was hugely stressful and unhappy for me. I was killing myself as a freelancer who almost never left the tiny, crappy apartment we lived in at the time, earning money in one currency while having to pay bills in another, and going through the final pangs of a protracted breakup with the religious tradition and community I had been born and raised in. Those were not my favorite months and years. Makeup and beauty, however, were pretty things that made me feel better.

In my early 20’s, as I’ve written before, I spent too much money on clothing I didn’t actually need or probably want because I liked the idea of what those items represented (a competent, successful woman) rather than what I felt like most days (a newly minted adult with crippling imposter syndrome and a vague but increasing that a lot of the other adults didn’t have much of a clue what they were doing either and oh-god-now-what?!). It’s only been as I’ve gotten older and more settled into my own body and brain that I’ve really become aware of how hard the notion that “Buying/having stuff will fix your problem” is sold to people.

These days I’m particularly annoyed that a reasonably good concept like self-care has been commoditized. It should be good for people to identify things that make them more stable and healthy as a person and to make time for those actions or items. But if your self-soothing seems to require significant amounts of spending, then someone is profiting from your stress, unhappiness, anxiety, or discontent. This bugs me. First of all by equating health/happiness to new lipstick, I think society is programming people with deplorable messages about unhealthy consumerism that equates stuff with wellbeing. This is financially dangerous. And on the flip side, genuine self care can be trivialized as its language is co-opted to sell crap, while people who openly engage and talk about practices that make their lives marginally better can be easily dismissed or mocked.

I don’t have a solution to this problem except to identify it and block it wherever possible, and to continue to say that I think self care in its original form is still important.  I wish I had discovered the notion that committed care for my brain, emotions, and body is not a selfish act much earlier in life; I think I might have avoided some major bad habits if I had. But I suspect that if we don’t watch out, we’re going to have to do the cultural work of inventing a whole new term for and redefining self care all over again someday because our current language will be no good to anyone anymore. That would be a loss. I think it’s taken a lot of social development, and especially for women, to create the terminology for and gain the social clout to claim the notion that we have a right to our own wellbeing. I’m not eager to surrender that to advertisers.