“Cities have sexes: London is a man, Paris a woman, and New York a well-adjusted transsexual.”
― Angela Carter

I’ve been putting these posts together for a while now, and the day I was going to post the first part of the story, there was another attack in Paris. The information of this us still being pieced together.

The city of light is a resilient old girl, just as London is a crusty old guy, and both are holding it together spectacularly. And yet. It does feel like there are people who want to rip it to shreds because it’s beautiful and (at it’s best) it an be seen as a symbol of people getting along in spite of forces trying to rip it apart. Sometimes failing miserably, but still trying.

There’s a reason people fall in love with Paris. It revels in beauty and thought and language, which is dangerous to the harsh and the narrow. It’s sumptuous and gauche and luxurious and wretched all at the same time. It wears its age and its history well, and it doesn’t seem to be ashamed of even its own darker moments. It’s easy to love and so I think it must be easy to hate too.

It’s not surprising to me that Paris is considered female or feminine in its language or its characterization. It’s not safe to be beautiful, disappointing, sexy, boring, interesting, complicated, conflicted, contrary, romanticized, fetishized, put on a pedestal, found lacking, found transcendent, loved, or hated. Paris is all of these things. I’m always glad when go and I’m sorrowed that I or other people have to second guess whether or not it’s safe to right now. We need her romance and charm and pleasure and sober history more than ever. 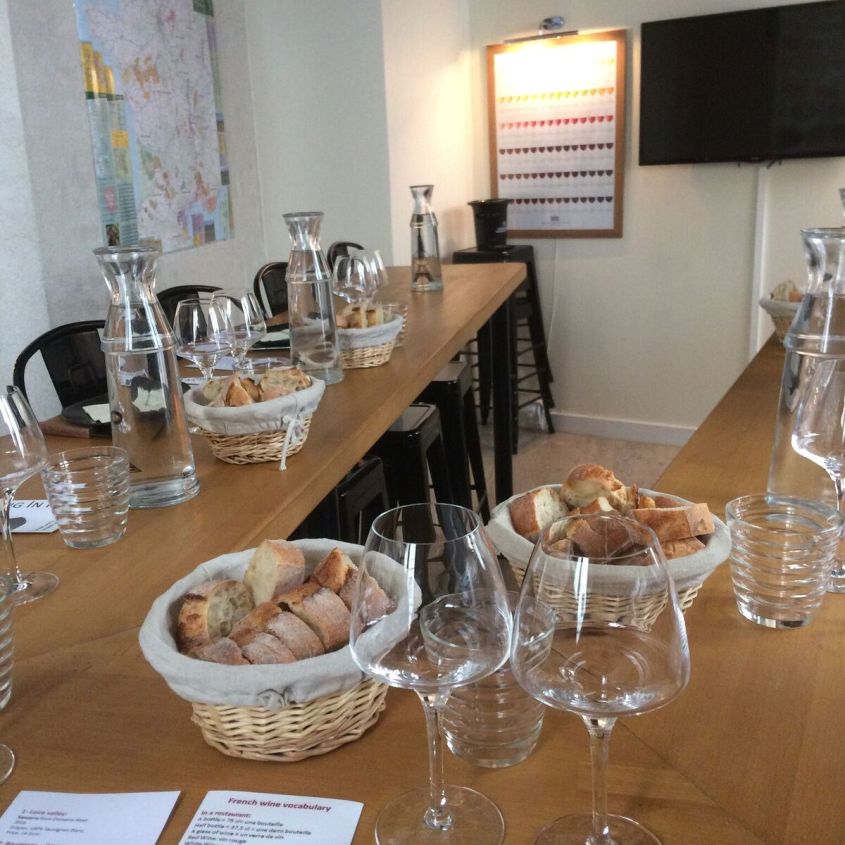 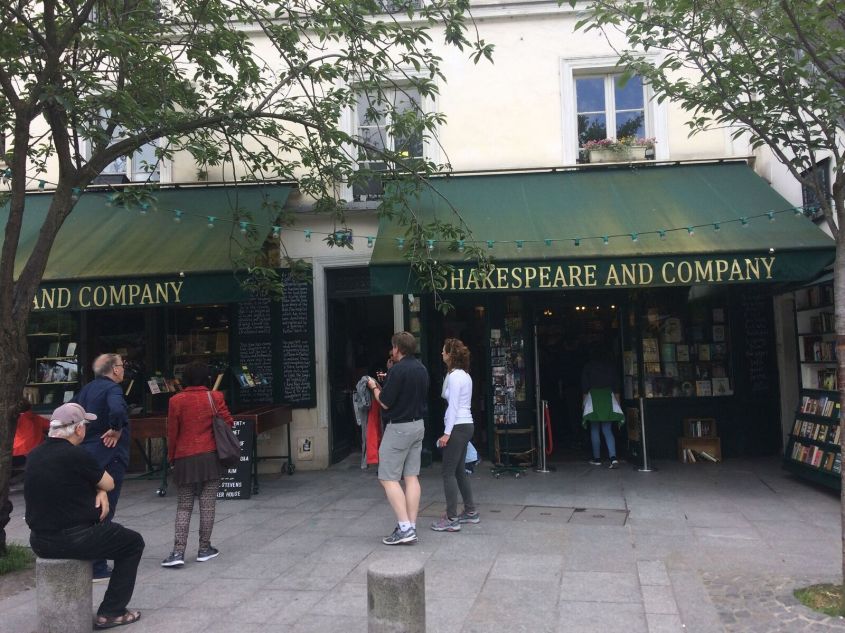 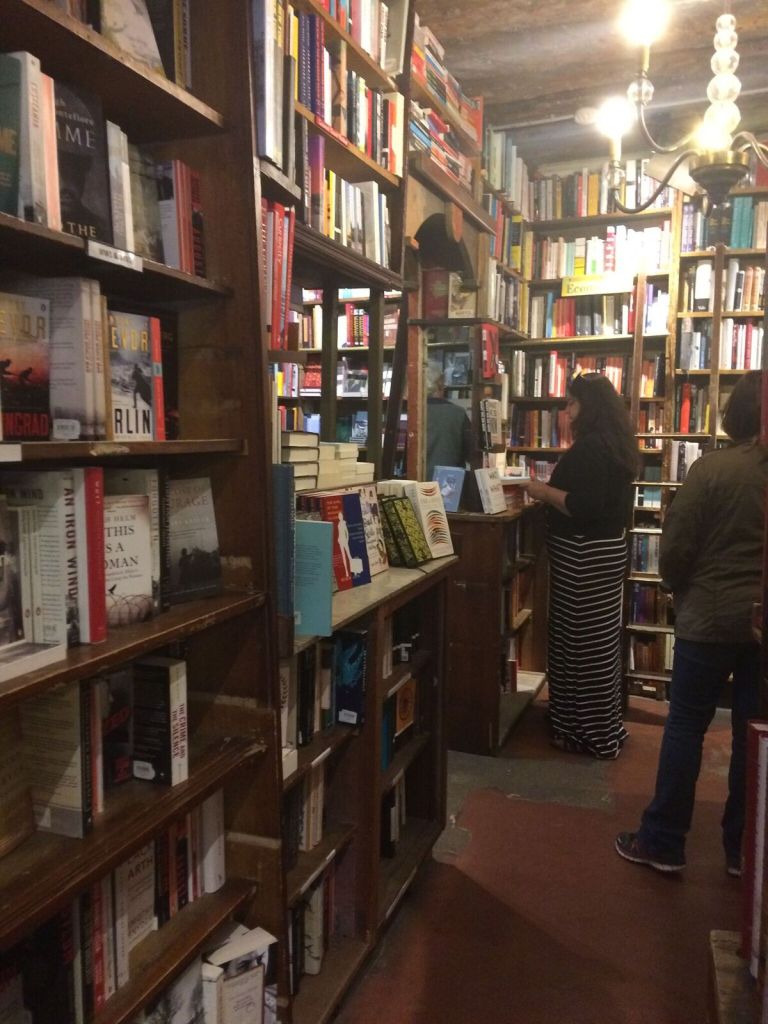 New ambition unlocked: buying this piano. And also a house to put it in I guess…
🦊
My house’s chaotic aesthetic progresses nicely.
I failed to post this EXCELLENT example of #husbandobjectification last week. And who am I to not give the people what they want?
This is disgusting and I, for one, will not stand for this sort of ugliness.
Vintage ads, coming home with us!
🤌
“I saw Eternity the other night,
Back on my bullshit.
Found at a local vintage bookseller! It’s not a first edition but it’s the same one my parents had growing up and therefore the first one I ever had read to me.
Timid.